A clusterfuck, SNAFU and a shitshow 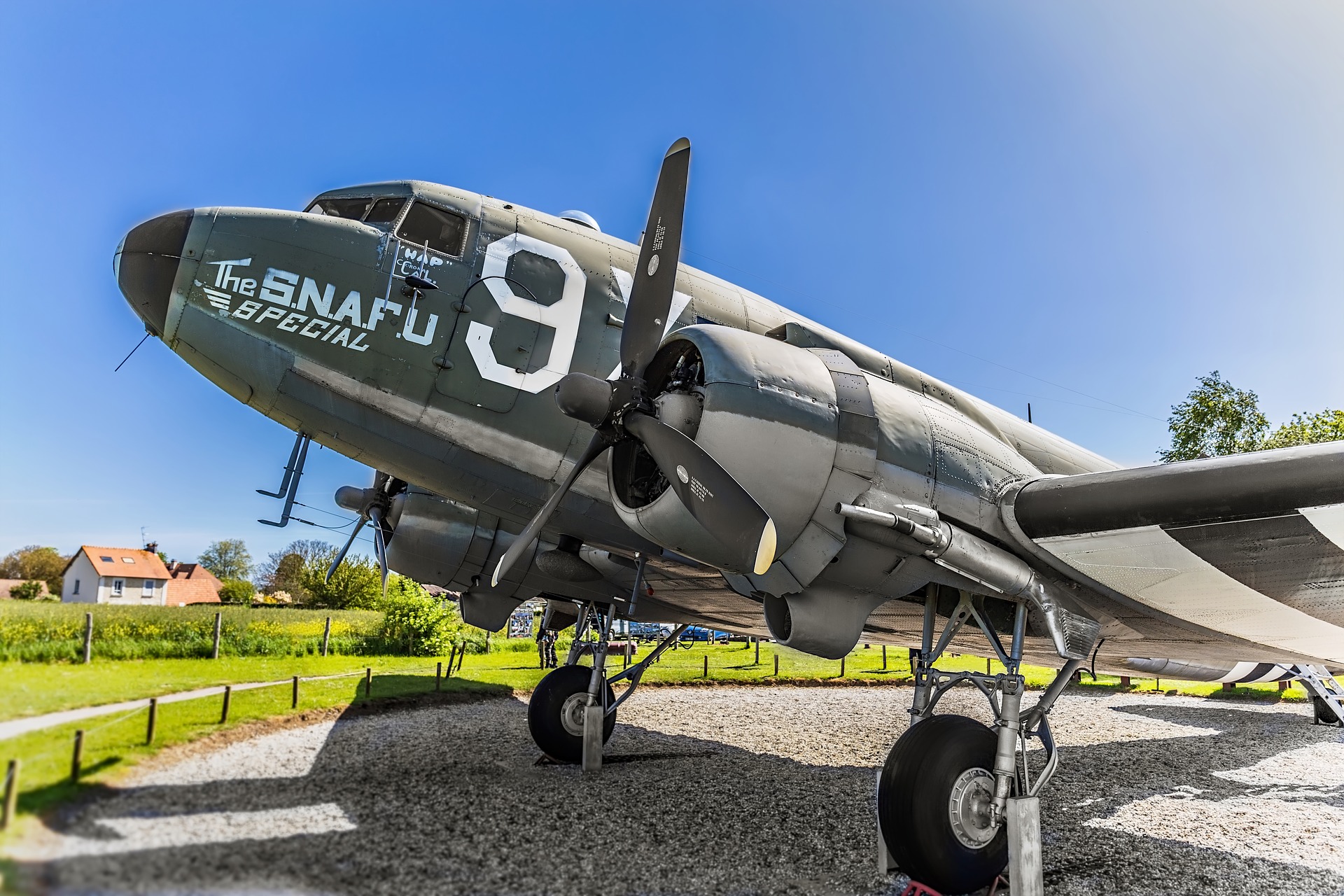 Your boss is ranting again but in the absence of a device to “Google” on, you are unable to derive any sort of meaning from “clusterfuck,” a “snafu” or “shitshow.”

But don’t worry because help is at hand. Corinne Purtill’s article in Quartz at Work, explains just what your boss is ranting about.

These are important expressions to understand and could be liberally applied to both your work life or political commentary. Perhaps some light relief from the challenges in the world as we write in March 2020.

Cornine's short piece examines the differences and applications of these three terms in the workplace.

"Clusterfuck" Definition “a bungled or confused undertaking or situation" (The F-word) It is widely believed that "cluster" was a reference to the oak lead cluster insignia for senior officers in the Vietnam war. So a "clusterfuck" was slang that the military used for failures resulting from insufficient situation intelligence together with too many top brass making decisions.

Similarly a S.N.A.F.U is a military term that nowadays is applied to many "normal" situations, both for an individual and also in the business world. Bob Sutton (Stanford business professor) also qualifies that,

"A SNAFU work environment is usually manageable; one that is FUBAR (Fucked Up Beyond All Repair, another military legacy) probably isn’t." And finally the,

"Shitshow" Definition “situation or state of affairs characterized by chaos, confusion, or incompetence.”

Purtill suggests that, "A clusterfuck may come to possess all those characteristics (of a shitshow), but is more properly identified by the decisions that produced it than its outcome." So you'll find the Rebootme team will liberally reference our content and publishing routines to either being a clusterfuck, SNAFU or a shitshow! But we still sit back and enjoy the moment and carry on.

So when our boss is liberally referencing a “clusterfuck” when reviewing Rebootme’s latest audience numbers, we know now what he is talking about!

How to shoot great travel photos

Some images featured on this page were sourced from Pixabay.com & Unsplash.com released under CC0.